Celebrate Spring With 10% Off Your Order With Code MaySounds! See Exclusions Here.

How to Choose a Key in a Bamboo Flute

Choosing The Right Style and Key

For Your Bamboo or Hardwood Flute 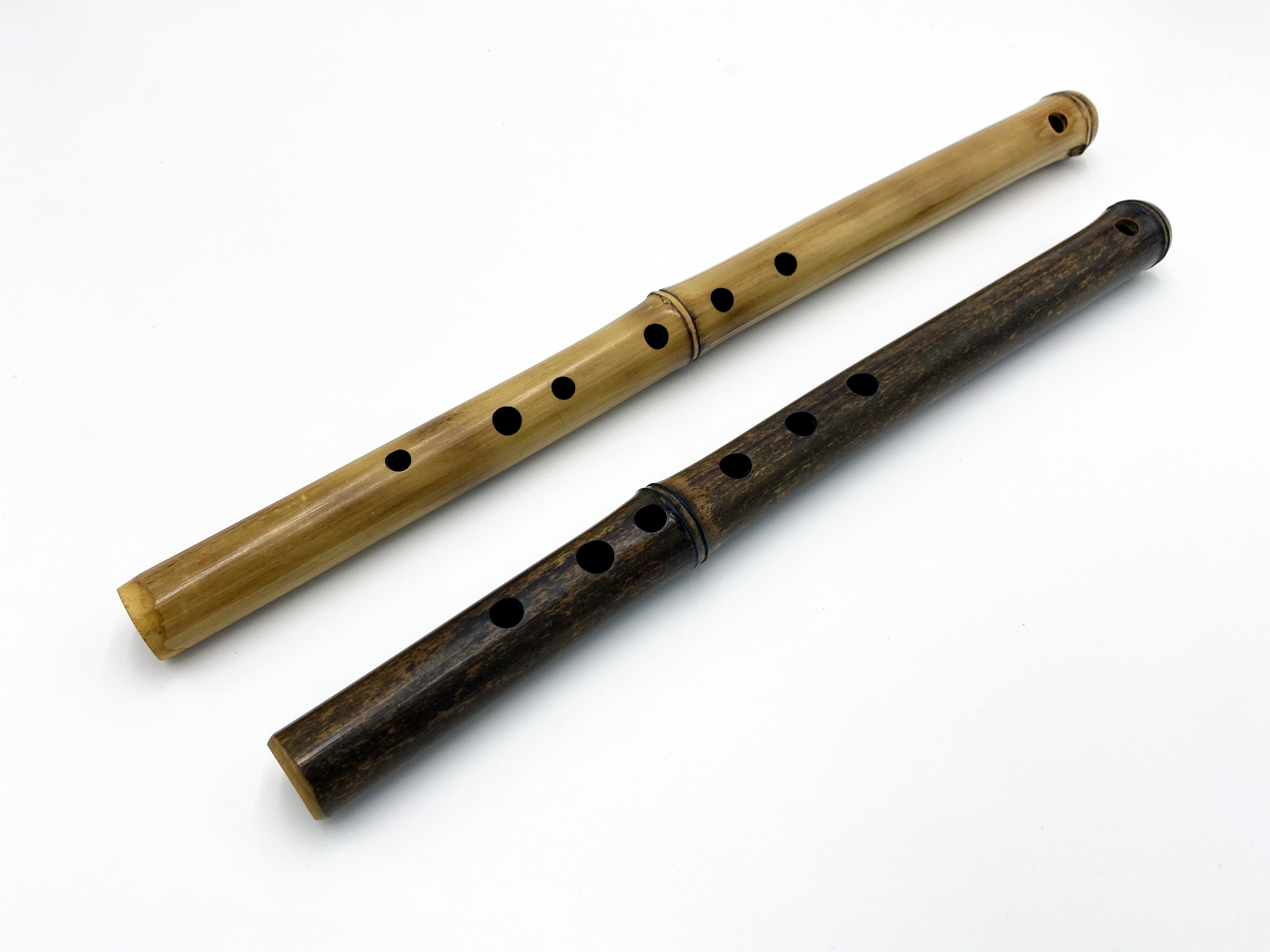 We sell a lot of handmade quality bamboo flutes, and have done so since the 70s. What key should I choose is perhaps the most frequent question, and the most simple and complicated to answer. It depends on what you want to use the flute for, and how large your hands and finger stretch are, and also what type of bamboo instrument you are wanting. This article goes over 2 easy steps for selecting the right key for the flute. Step #1 What type of musical scale do you want to play? Step #2 Find the right style of flute, and listen to sound files to find the right key.

Step #1
What Type Of Musical Scale Do You Want To Play?

In general bamboo flutes are tuned to play in two different musical scales, the major scale and the minor pentatonic scale.

Most styles of music are played most often in common major keys. Here are some selections:

Folk music, G is a good choice, perhaps followed by D or A;

You can hear sound files for all of these flutes below.

The Minor Pentatonic Scale: The minor pentatonic scale is perhaps the most ancient musical scale in the world. It is found all over the found, in various cultures that had no contact with each other. It has even been found to be used in ancient bone flutes. The scale differs from the major scale, as the major scale focuses more on uplifting harmonies and melodies. The minor pentatonic scale has beautiful harmonies, but as well more earthy meditative tones. It has been used around the world in various ceremonial and meditative musical instruments, such as the Native American Flute or the Japanese Shakuhachi. You can listen to the minor pentatonic scale below, played on a transverse flute, in the key of D:

Find The Style Of Flute You Want And Listen To Sound Files!

If you’re wondering what type of flute to get, here are some basic guidelines. Above all else, we recommend selecting the flute that calls to you most. Close your eyes and listen to the sound. If it captures your heart -- follow it. 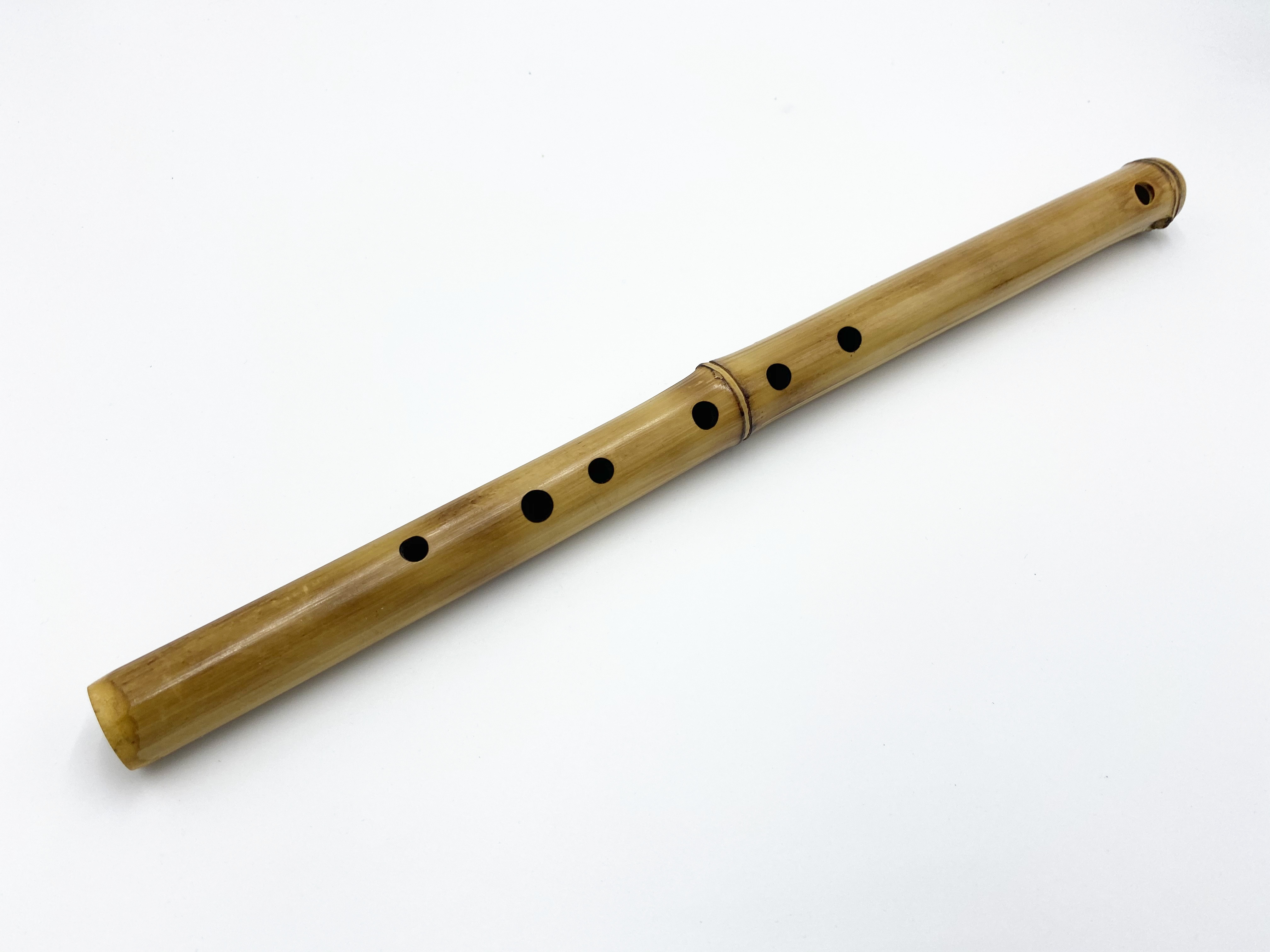 Choose the Transverse Flute if you want to play with other musicians, desire the bright tone, or are called to the traditional major scale. 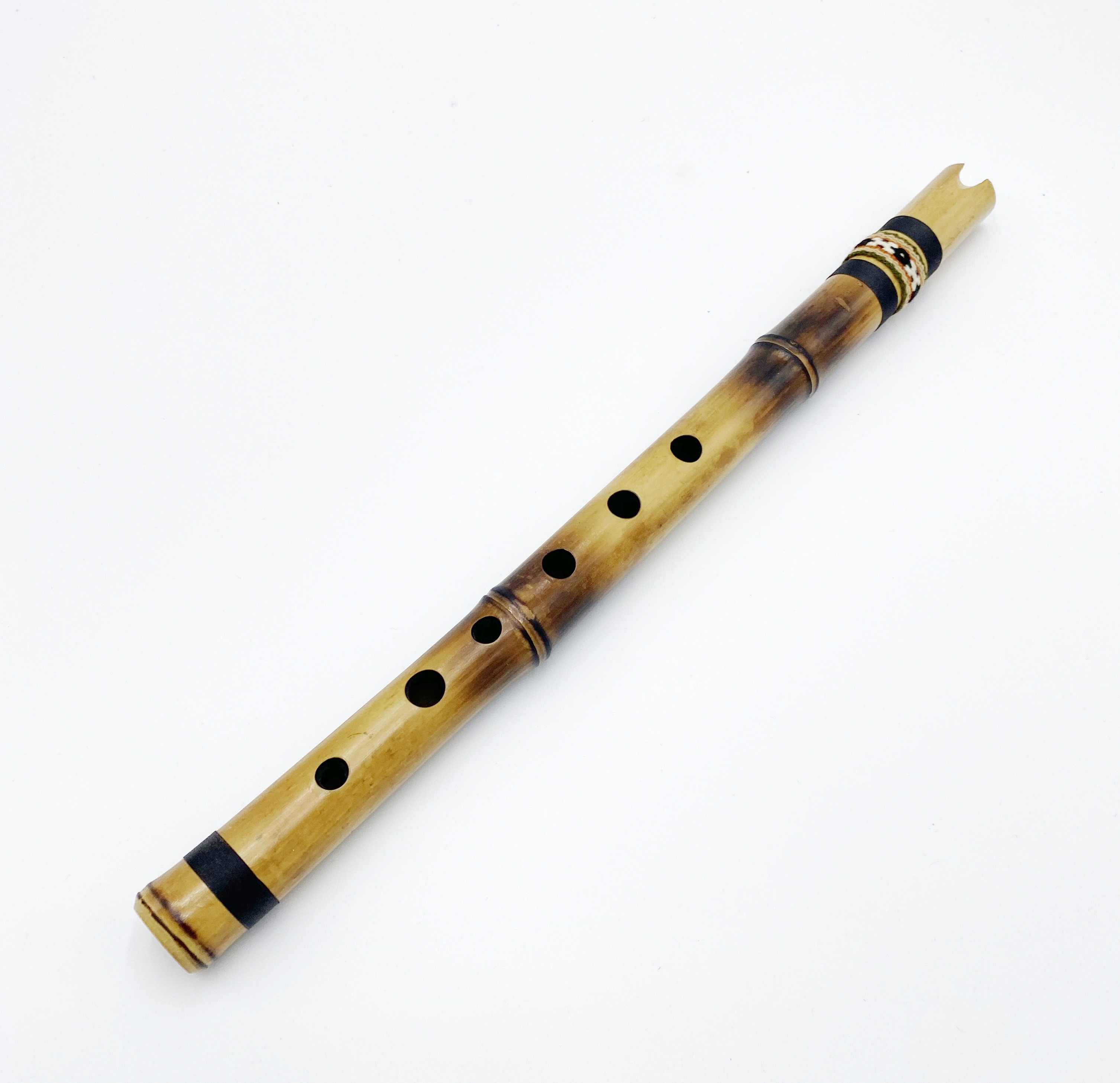 Quenas and Quenachos are traditional flutes of the Andean regions of South America. The Quena is the most traditional, tuned in G major. Quenacho means ‘big Quena’ and is a deeper version of the Quena. The Quena and Quenacho have the ability to soar majestically, carrying with them the voice of an entire culture, an entire region, and of the land itself. Each plays a major scale in two full octaves. The Quena and Quenacho are end-blown flutes, and the mouthpiece is a notch. They require a special embouchure (mouth shape) to play, so some practice will be needed. But, boy, is it rewarding. It’s the most versatile of all flutes, and its sound quality is bright and joyous.

Choose the Quena/Quenacho if you are called to its tradition, versatility, or bright tone. It’s also a great option if you want to play with other musicians. 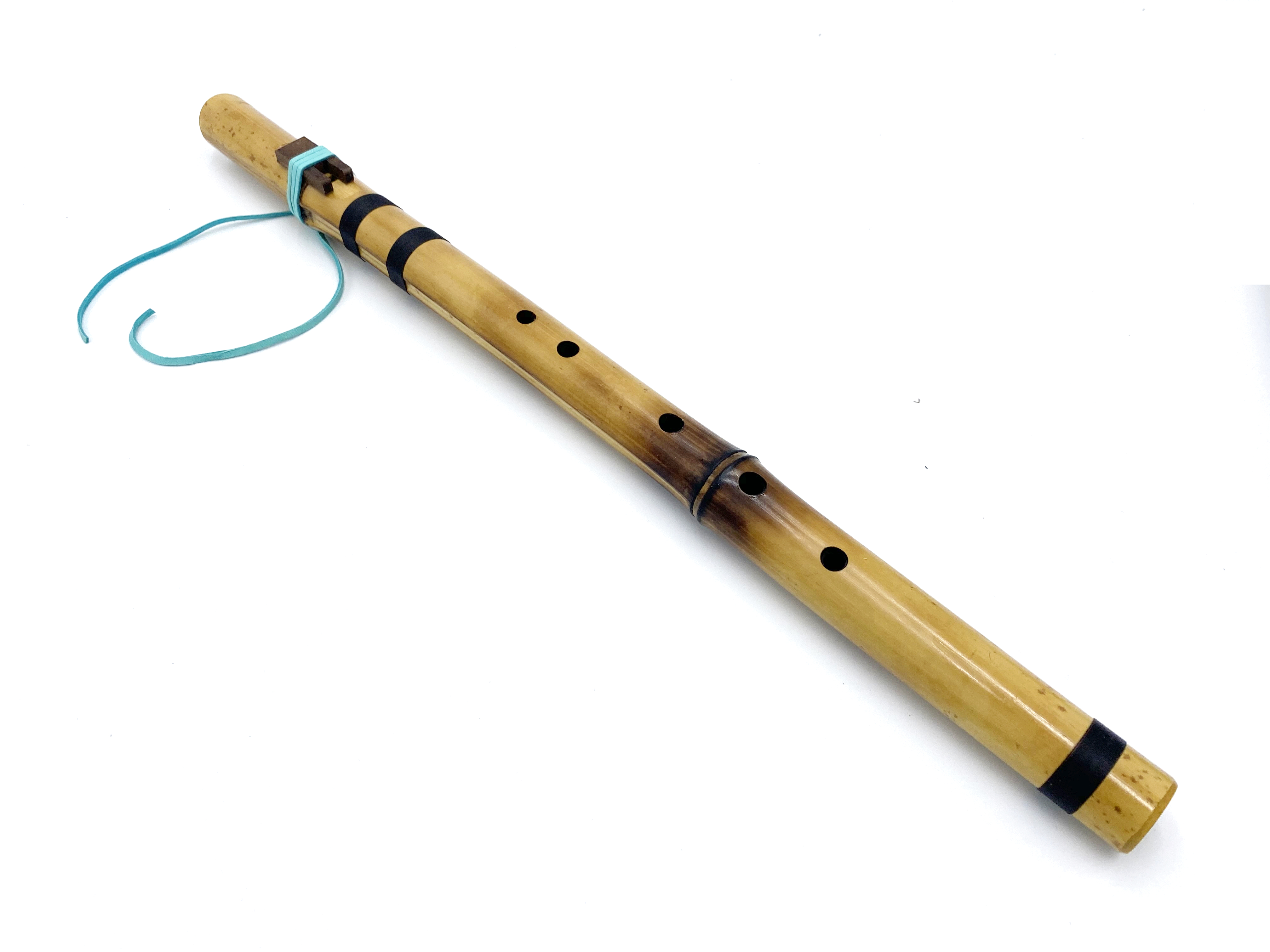 With a distinct, sweet quality, the Native American Style flute is also the easiest type of flute to play, as it doesn’t require a special embouchure to produce its tone. This flute has a hauntingly beautiful sound; it’s as if the echoes of ancient mountains are calling through the notes. The Native American Style Flute plays in a minor pentatonic scale. Music flows with ease. Simply close your eyes, and allow it to come.

Select the Native American Style Flute if you are called to its unique sound, tradition, or ease of learning. 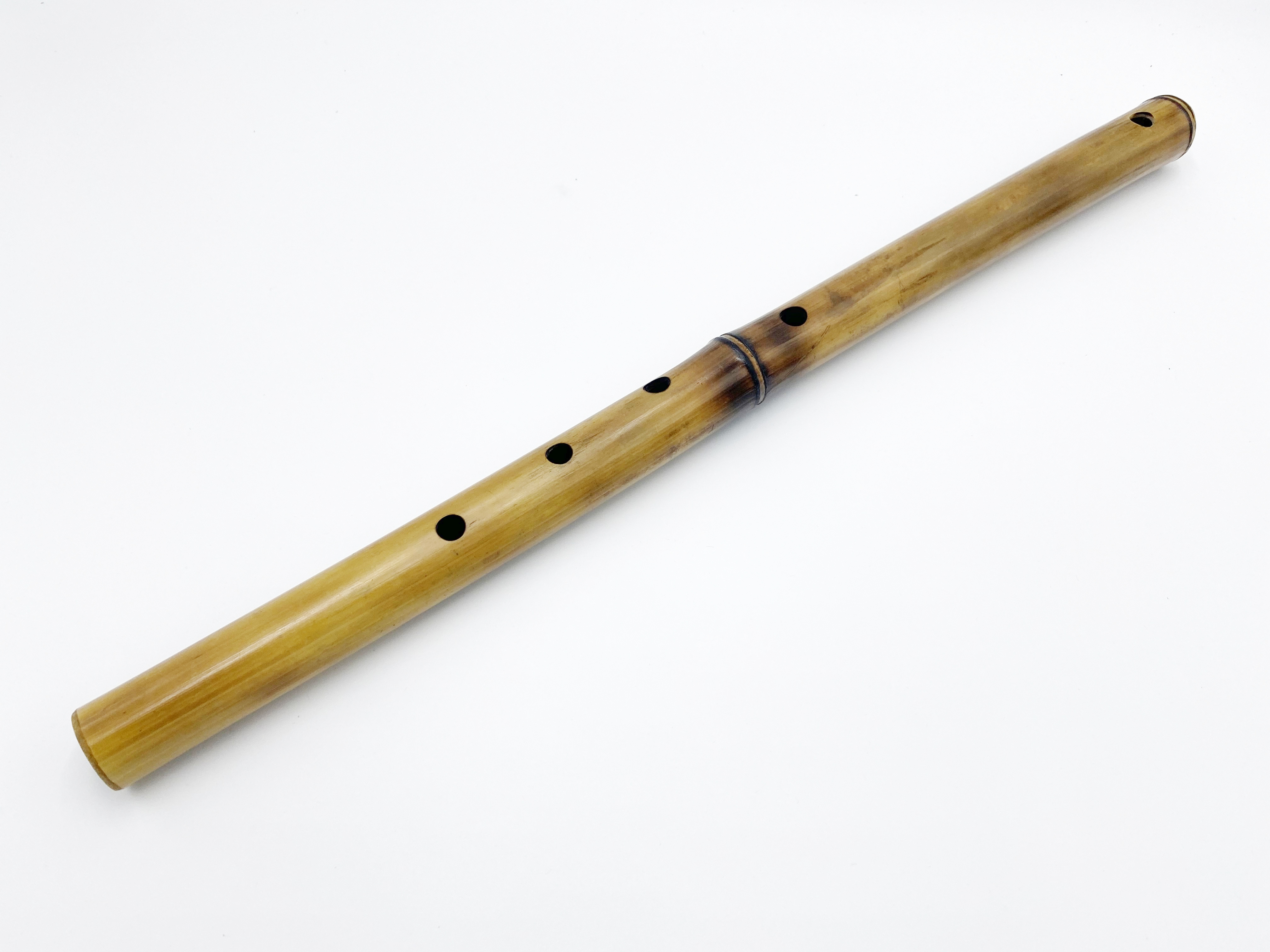 The Zen Minor Pentatonic Flute is a classic. The minor pentatonic scale is used in cultural music around the world. This flute has a mysterious yet flowing sound that makes it easy to capture the moment. With four holes, it’s easier to play the deep, rich tones of a larger flute. It’s also a transverse flute, like the Mystic.

Choose the Zen Minor Pentatonic Flute if you are looking for a flute with a deep tone or if you want to play with other musicians. Due to its simplicity and ease of learning, it also makes a great beginner flute. 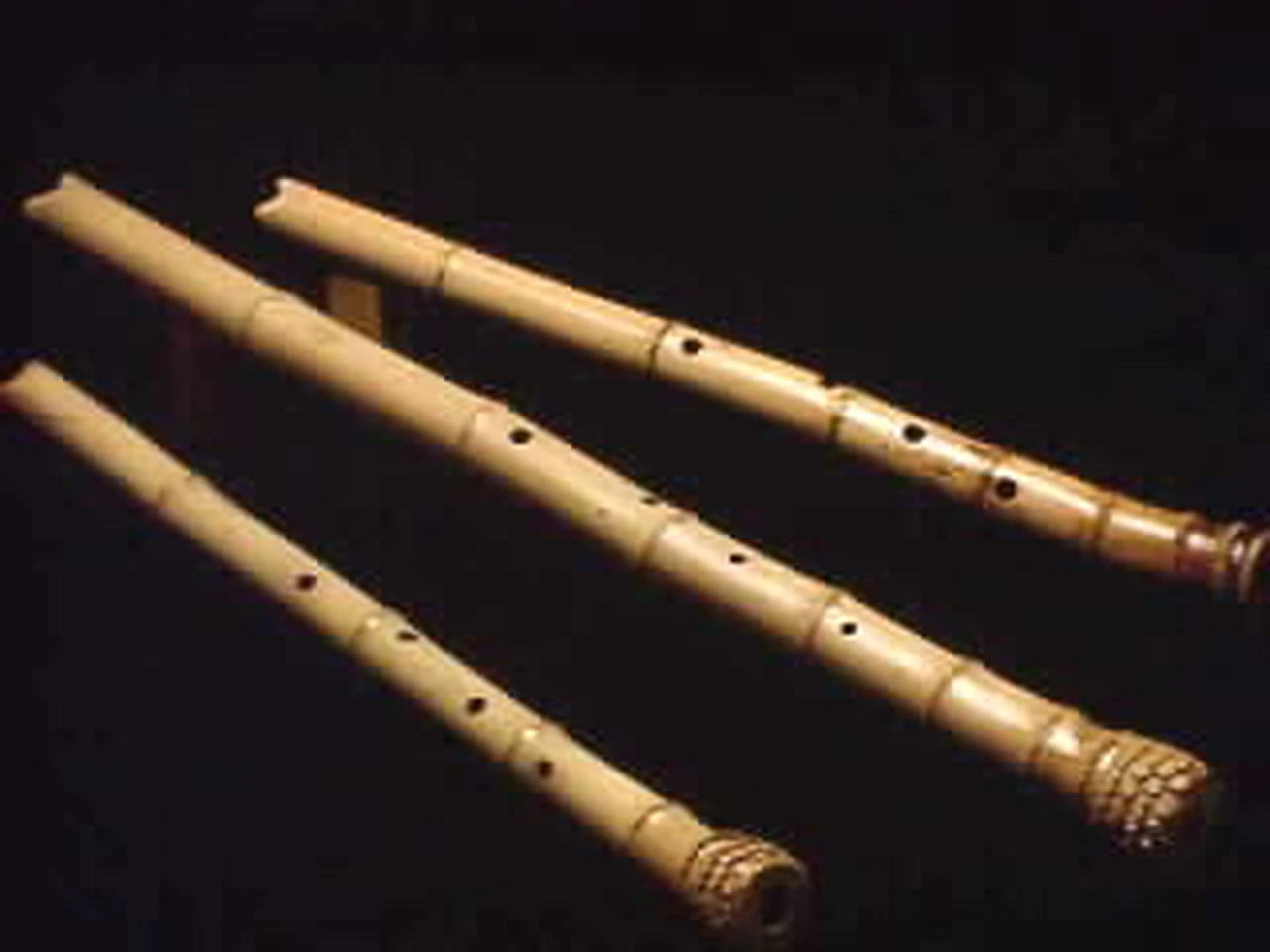 This Japanese end-blown bamboo flute, the shakuhachi, is traditionally made from the root stalk of the bamboo plant, giving the flute a slightly richer, sweeter tone, and an aesthetic quality unmatched by any other flute. (Feng shui practitioners will say the root also holds more "chi".) The shakuhachi is a meditative instrument, and is the major flute used in Japanese Zen Buddhism. Our roots are traditional high quality bamboo, cured for years before beginning the more difficult process of creating these beautiful instruments. Tuned to high specifications, in traditional minor pentatonic scales, unless otherwise requested, utilizing digital quartz tuners, they are meet or exceed our Concert quality standards, with close to two, or more, registers of range.